Impressive off-road trip through one of the most unique regions of the globe, the Route of Emotions – Jeri, Delta, and Lençóis Maranhenses.

Fantastic landscapes such as “wilderness” of Brazil, full of crystal clear lakes, the only open sea delta in the Americas and one of the prettiest beaches in the world will be visited on this tour, which includes ecotourism, adventure, sun & beach, culture and cuisine. In this option, The Route of Emotions comprises also part of Ceará and Rio Grande do Norte coasts.

Four states of Northeastern Brazil will be visited in modern 4×4 vehicles and speedboats, besides several OPTIONAL activities such as walks, horse rides, panoramic flights, surf, kite and windsurf, bird and natural life watching besides living experience with local communities. 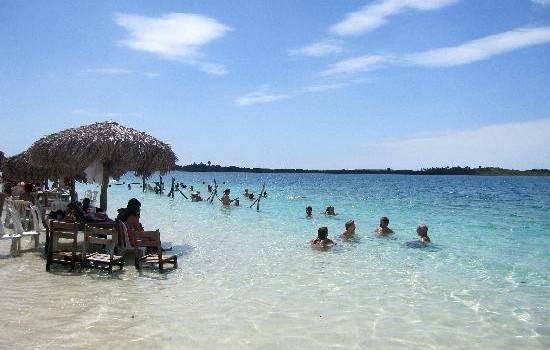 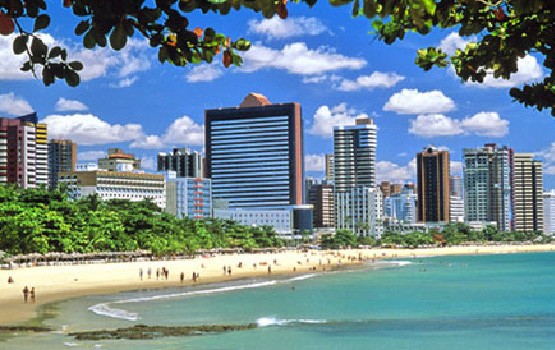 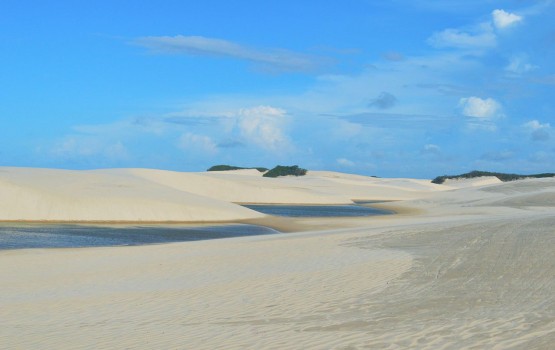 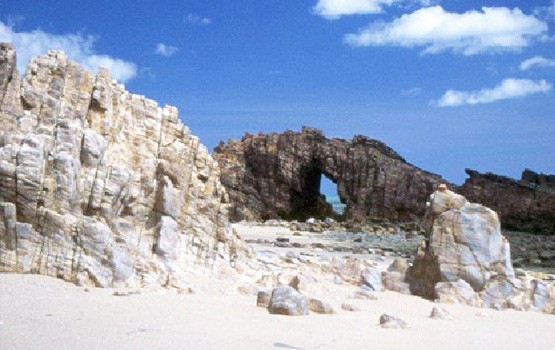 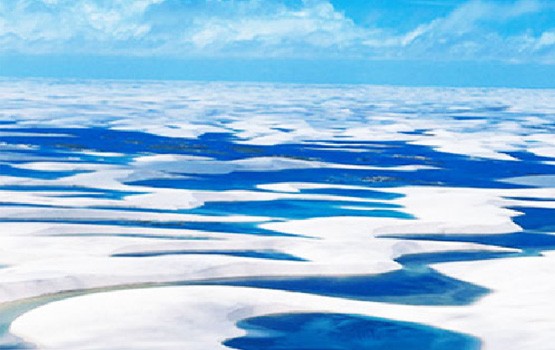 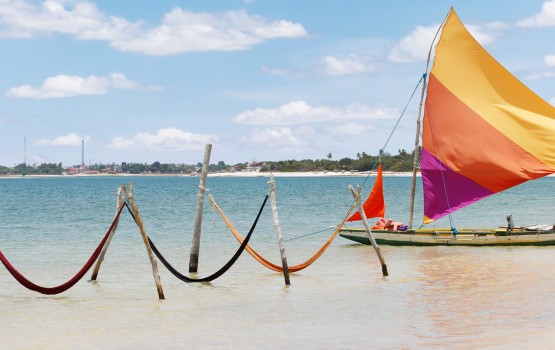 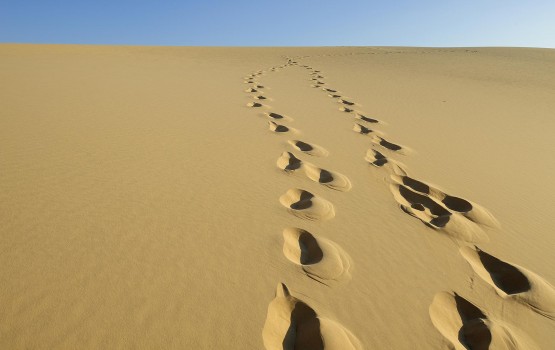 *Accommodation with breakfast in the chosen category:

Coast of Rio Grande do Norte: Genipabu, Maracajaú, São Miguel do Gostoso, Marco and Ponta do Mel (may change in order and itinerary according to natural conditions).

Parnaíba: tour by speedboat throughout the Delta do Parnaíba (Feijão Bravo Bay) (private).

Barreirinhas: Tour by 4×4 to the lagoons Lagoa Azul and Peixes (regular), tour by speedboat by the Rio Preguiças with visit to Vassouras, Mandacaru Lighthouse and Caburé (private).

Book without commitment Back to the best selling packages!